To be diagnosed with schizophrenia, a person must display:

Two or more of the following, each present for much of the time during a one-month period (or less, if symptoms remitted with treatment) :

If delusions are judged to be bizarre, or hallucinations consist of hearing one voice participating in a running commentary of the patient's actions or of hearing two or more voices conversing with each other, only that symptom is required above. The speech disorganization criterion is only met if it is severe enough to substantially impair communication.

Social/occupational dysfunction: For a significant portion of the time since the onset of the disturbance, one or more major areas of functioning such as work, interpersonal relations, or self-care, are markedly below the level achieved prior to the onset.

Duration: Continuous signs of the disturbance persist for at least six months. This six-month period must include at least one month of symptoms (or less, if symptoms remitted with treatment).

Schizophrenia cannot be diagnosed if symptoms of mood disorder or pervasive developmental disorder are present, or the symptoms are the direct result of a general medical condition or a substance, such as abuse of a drug or medication.
by Unknown at 9:52 PM

Email ThisBlogThis!Share to TwitterShare to FacebookShare to Pinterest
Labels: Scientific

Mama and The Boys 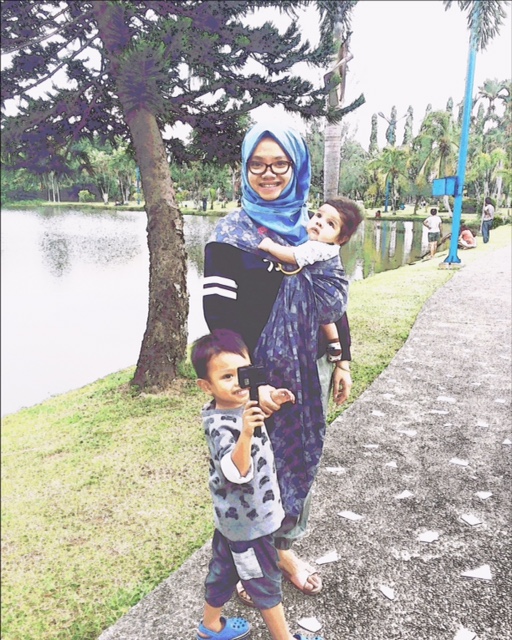 Highlight of The Day 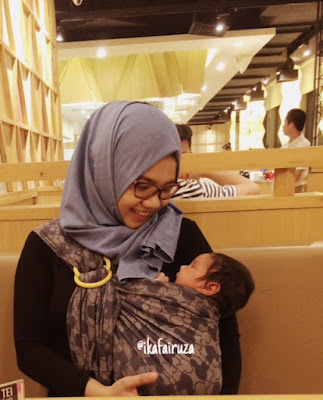 People You May Know